Reflection: "Of the Eternal and the Everyday" by Rev Dr John Harrison 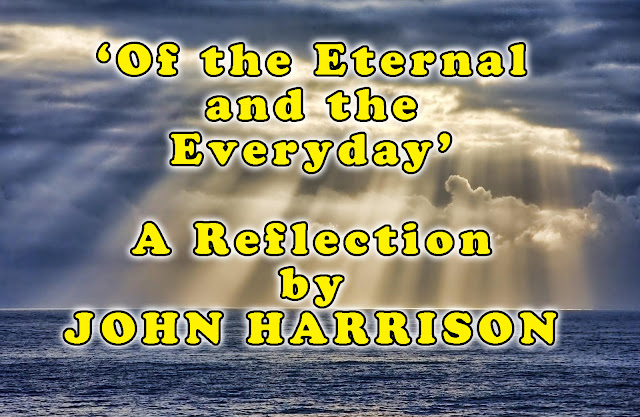 Mark Twain famously said, ‘Never argue with an idiot. They drag you down to their level and beat you with experience.’ I have been trying to get out into the garden in the last few days, just to see what the worst of the Winter has done and to see that the early signs of Spring are beginning to show through. The birds seem to be singing louder and the first of the daffodils are just starting to poke through the soil. For five minutes, the sky cleared and a little bit of the sunshine we are blessed with her on the Wirral danced across the garden. The sky was blue, the clouds cleared, and all was right with God in His heaven. Which in a round about way lead me to think about today’s sermon and that quote from Twain.
For so many people, the existence of God is a concept that they struggle with. The idea of a Creator who loves us all equally is a proposal that they find very difficult to comprehend. How could God love each of us equally, with all our myriad faults and differences? There must be those who He loves more, those who are chosen and those who are not. And, as a consequence, of this very notion people, not God, but people fight wars and subjugate each other. This then leads to others who see the concept of God as a malign force in the world used by some to rule over others. This is just one more proof that God does not exist.
Yet, and this is where Twain comes into play when you ask them for proof. Actual un-controvertible proof that there is no Divine, they are unable to provide it. We are told that they are people of Science, yet science is based on the testing of hypotheses and the establishment of facts. Can you show me the scientific proof that God does not exist I ask? The answer is either no, silence or the listing of every religious war and bigotry since Cain and Abel had a bit of a brotherly falling out. How can we as human beings describe the very thing that is by its nature beyond description? We do it by making the essence of God into our human nature. Rather than God making us in His image, we have made Him in ours.
The furthering of Science and human knowledge is a noble undertaking and we do right to applaud it. Yet, the attempt by we as human beings to fully understood the span of God’s very nature will always fall short. Here is Martin Luther, who we can except is no mean theologian, rather than giving a definition of just what the Divine is, he tells us what it cannot be:
‘The Word must be a different being than a creature and was not made or created like a creature. It must therefore be eternal and without beginning. For when all things began, it was already there and cannot be confined in time or creation but is above time and creation.’
That Luther wrote these words, in age when the concept of the universe and creation were discussed by so few, show the depths of his attempts to raise our understanding of what God is. For Luther, bringing an understanding of God to ordinary people brought them out of the darkness and into God’s Holy light.
The darkness is ours. We as mankind are left sitting in the darkness and the shadow of death, with no ability to find truth and wholeness, without out that light to guide us. Without God’s light there is simply darkness. We need to remember that this darkness was so great that when God was actually amongst us in the form of Jesus Christ, we did not recognise him. Instead, we became so frightened by that very light that we attempted to destroy it by nailing it to a cross.
Ever since, we have attempted to make sense of what this means, attempted to respond to the light in a way that is meaningful and worthwhile. Trying to just figure out what it is that God incarnate means for each one of us. Attempting to fathom what can be fathomed from the great Cosmic vision that God has for his children. Yet, because we are people, frail human beings, we struggle. We are all unable to comprehend just what Grace even begins to look like.
We forget that God’s incarnational intention is that His love is lived out in ways that are recognisable to the world. Our attempts to understand God are not simply about some grand unending universal saga, but in the ways in which we engage with the broken places in our world and in our lives. That we can embody God’s justice and love in the world, not just by speaking it but by living it out. That God is so beyond our individual comprehension, that He is manifest in each one of us. Wisdom comes not through the profound understanding of history, time, or physics but by our showing up in the world, as the people we are to make God into flesh once again. Amen.
JOHN HARRISON

Popular posts from this blog 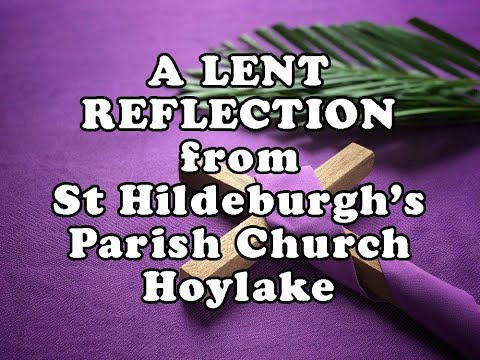 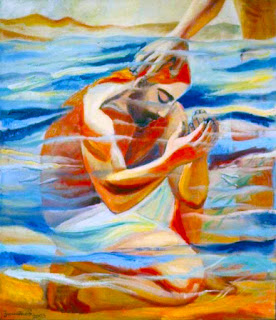 St Hildeburgh's Parish Church Hoylake
St Hildeburgh's is the Church of England parish church of Hoylake, Wirral in the United Kingdom. We are a warm, welcoming and growing church. 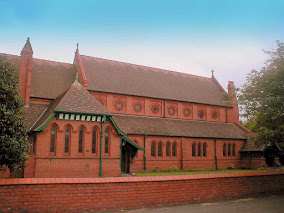 St Hildeburgh’s Parish Church takes its duty and obligation to protect all extremely seriously. We have adopted the national Church of England's robust procedures and guidelines. You can download St Hildeburgh's Safeguarding Policy (as a PDF file) from the foot of any page on our main website:
www.sthildeburgh.net 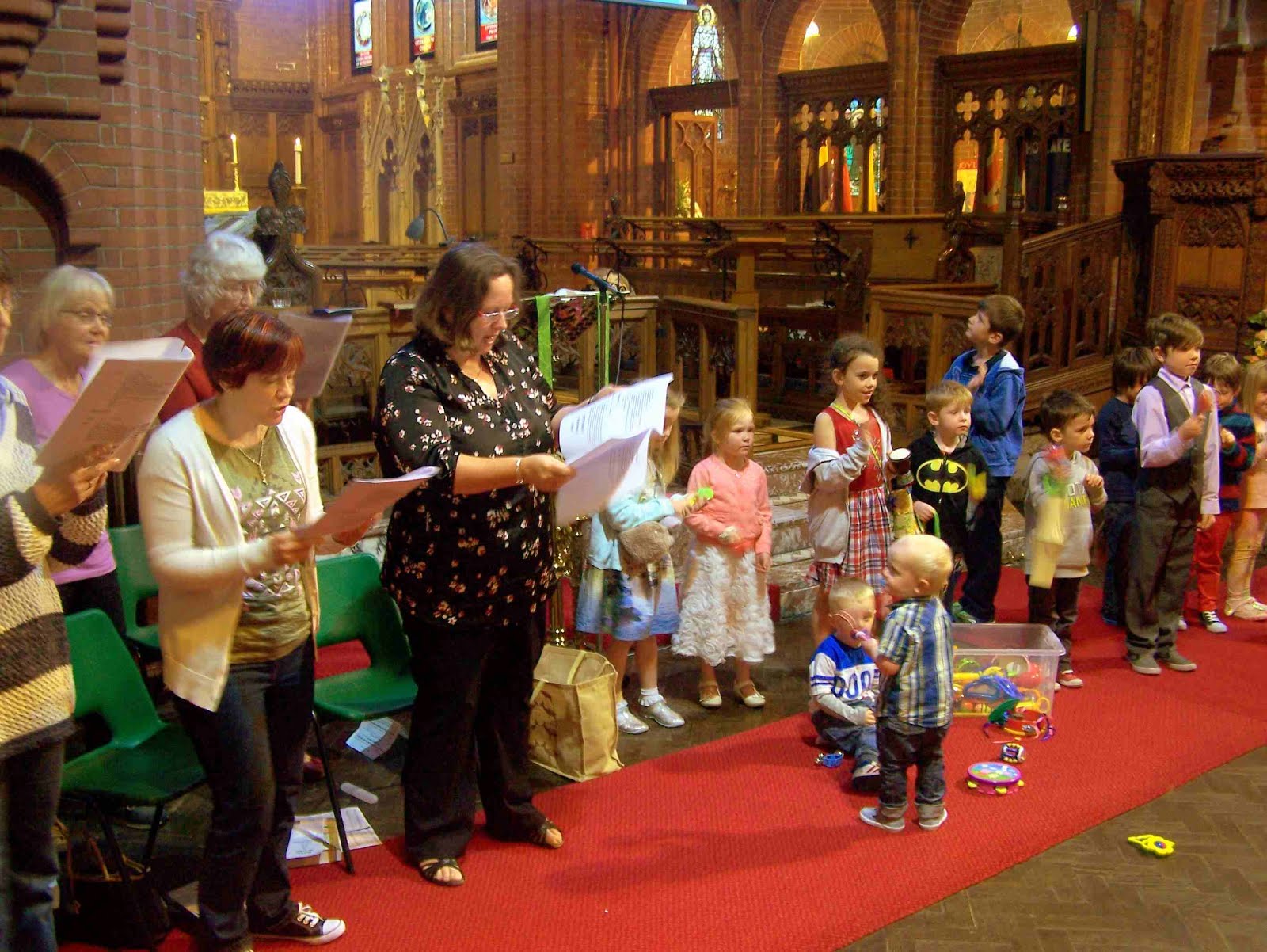 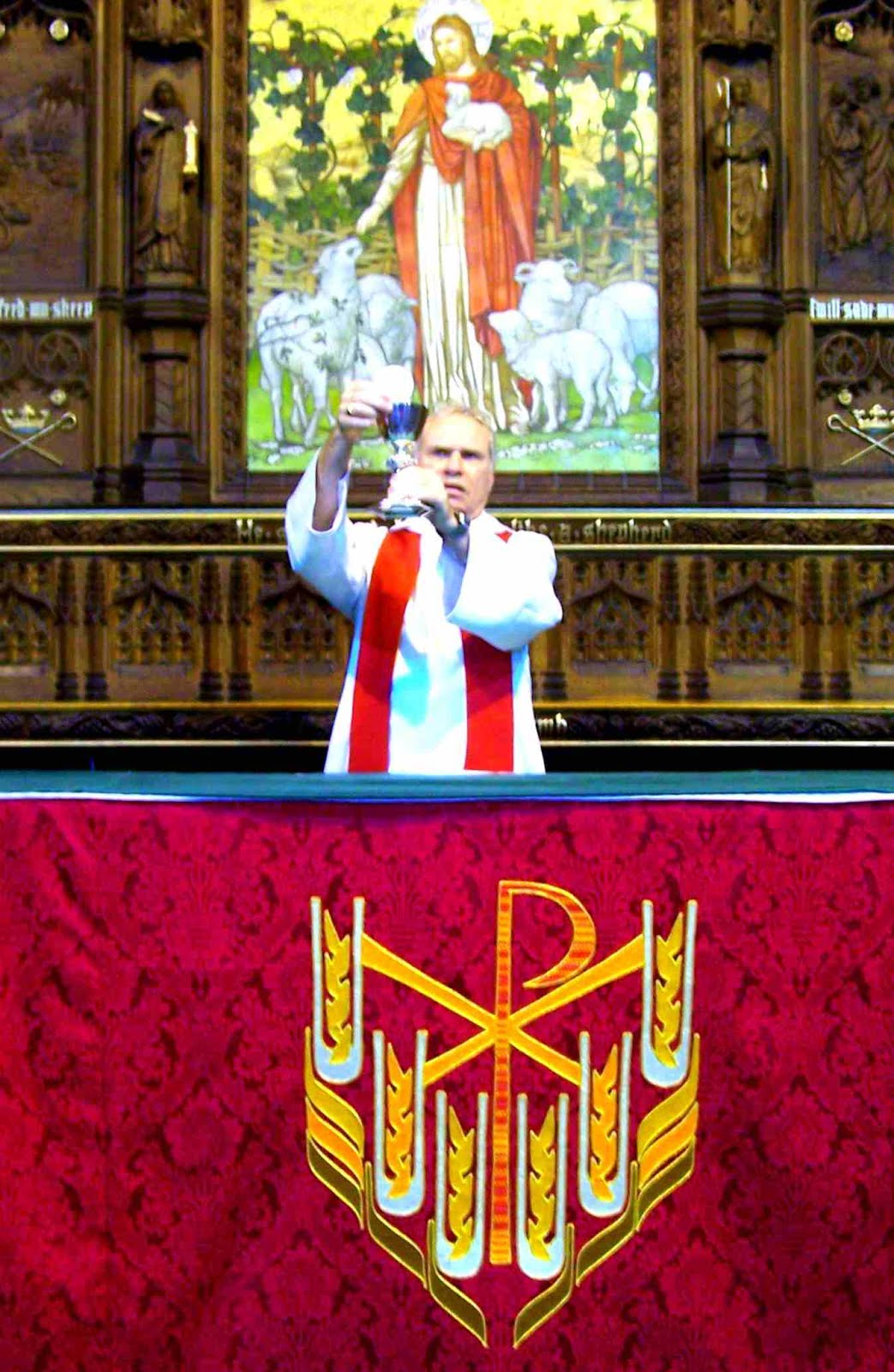 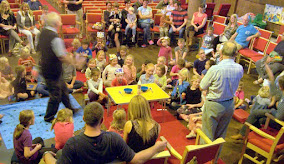 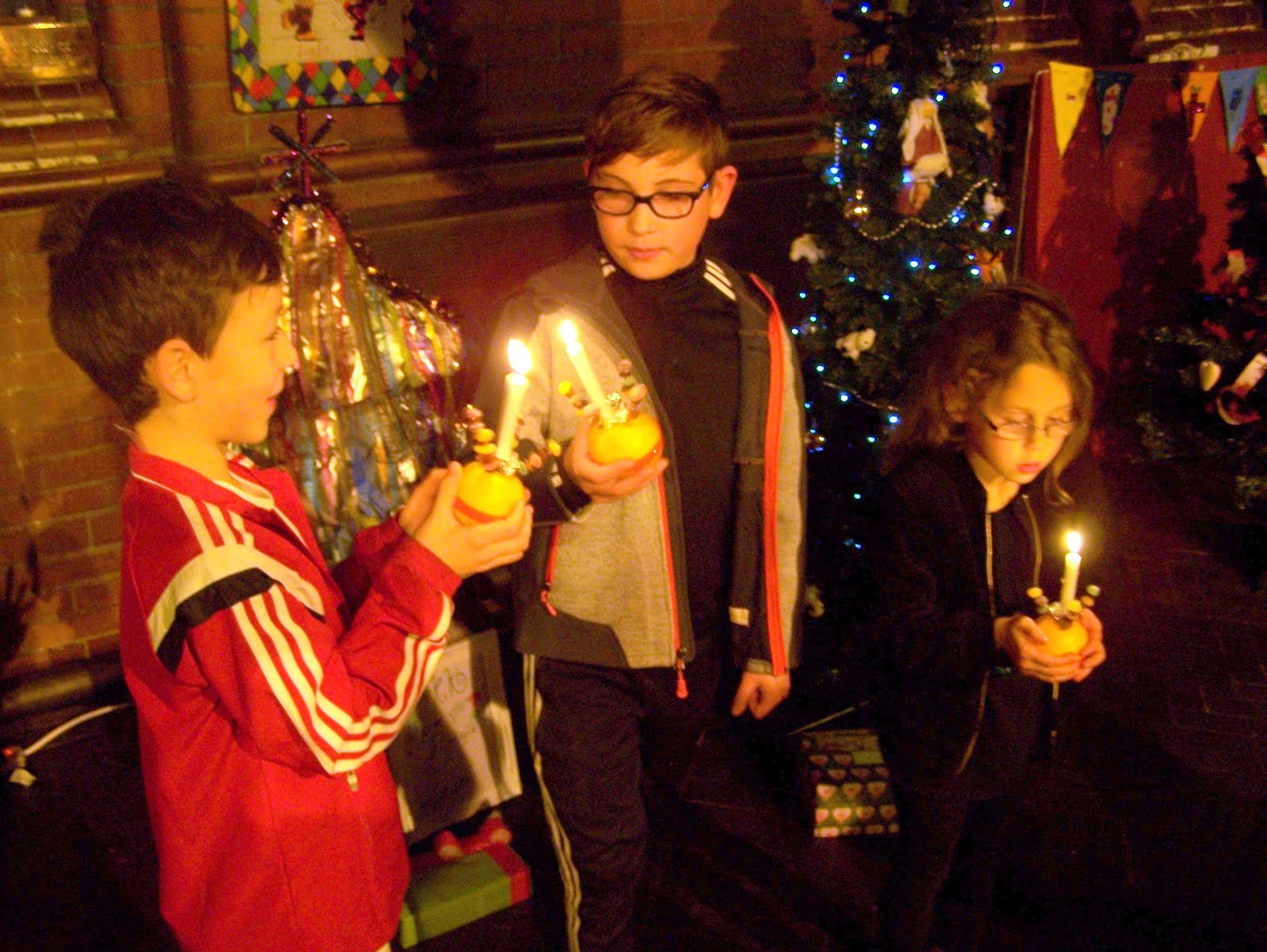 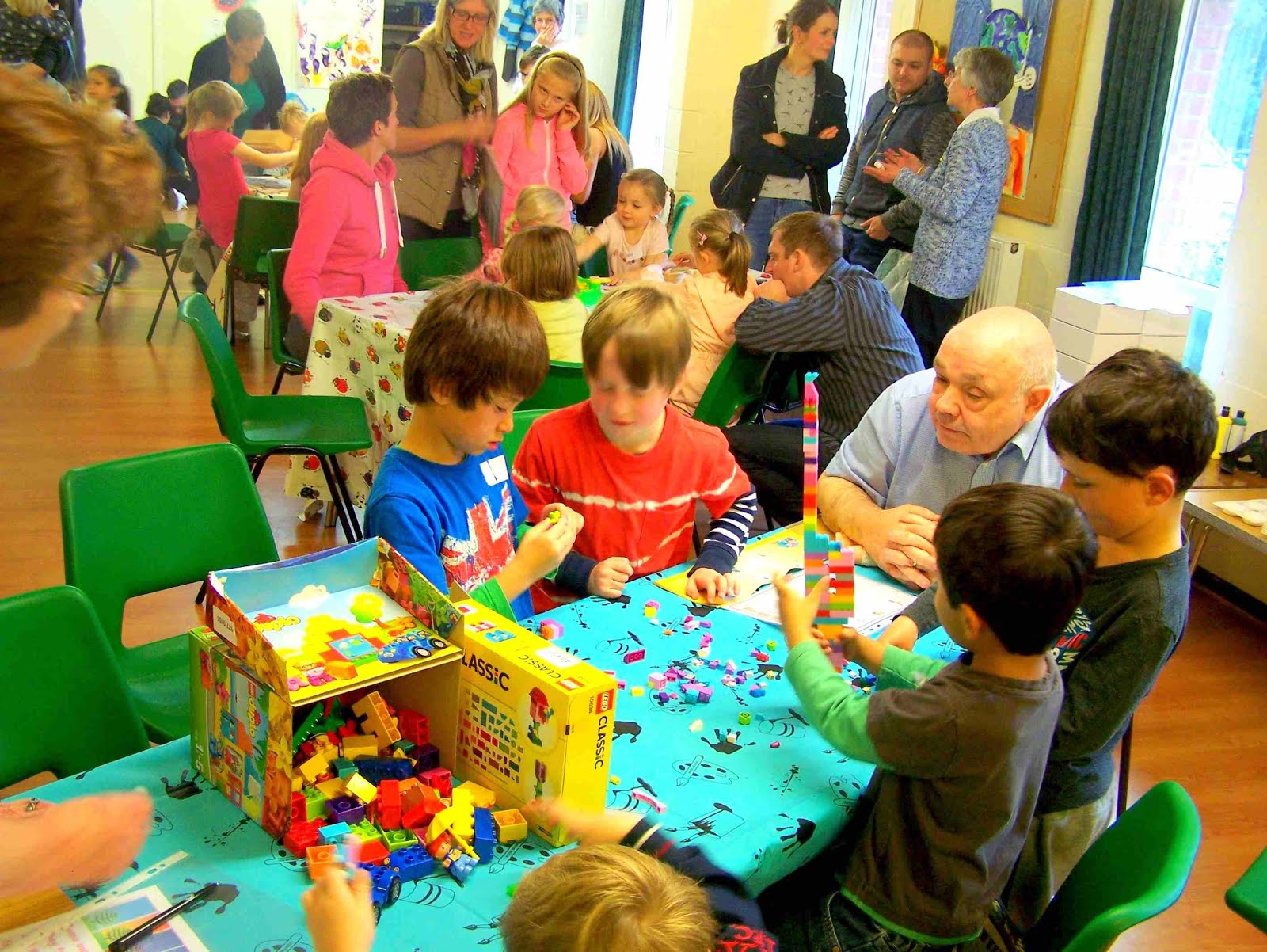